Henry Curtis was born 1894 in Epes, Alabama. -1989 and Bessie McDowell went to serve in Angola in 1917. They were co-founders of the Galangue Mission.  The Galangue Mission was the first mission founded and staffed by African Americans in Angola and was administered by the American Board of Commissioners for Foreign Missions (ABCFM).

He was chosen by the Colored Congregational Churches of Raleigh, North Carolina, to establish a station staffed by African Americans, in cooperation with the American Board of Commissioners for Foreign Missions (ABCFM). McDowell and his bride, Bessie Farnsville, were sent to Angola in 1919, and in 1923 they settled in the unevangelized area of Galangue.

In 1930, at a service commemorating fifty years of Congregational missions in Angola, the Galangue mission choir, under the leadership of Bessie McDowell, introduces a new song. It is Bessie’s own Ovimbundu translation of “Lift Ev’ry Voice and Sing” by the brothers James Weldon and J. Rosamond Johnson; commonly known as the “Negro National Anthem.” On that date, as Henry writes, “Galangue has made the first step, so far as I know, in making ‘Lift Ev’ry Voice and Sing’ the international anthem.”

In 1947 he returned to Angola with his second wife, Ruth, Betsy having died in 1942. Retiring from the ABCFM in 1959, he briefly occupied the Africa chair at the Kennedy School of Missions in Hartford, Connecticut, then served as founding pastor of the Church of the Open Door in Miami, Florida, until 1967.

Click Here to Find Out how to Serve for a Lifetime! 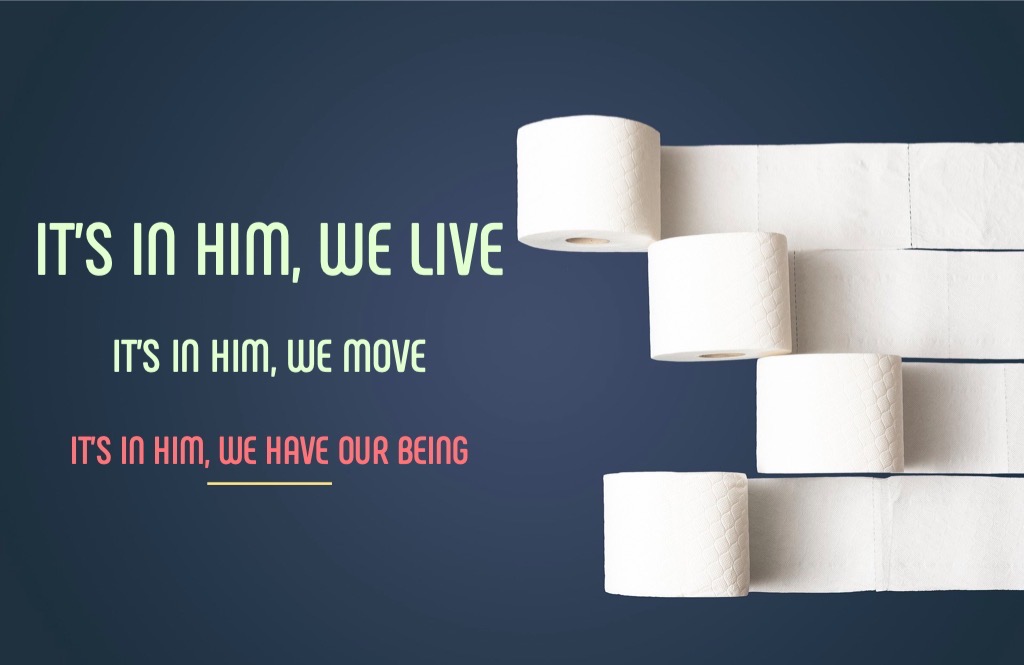 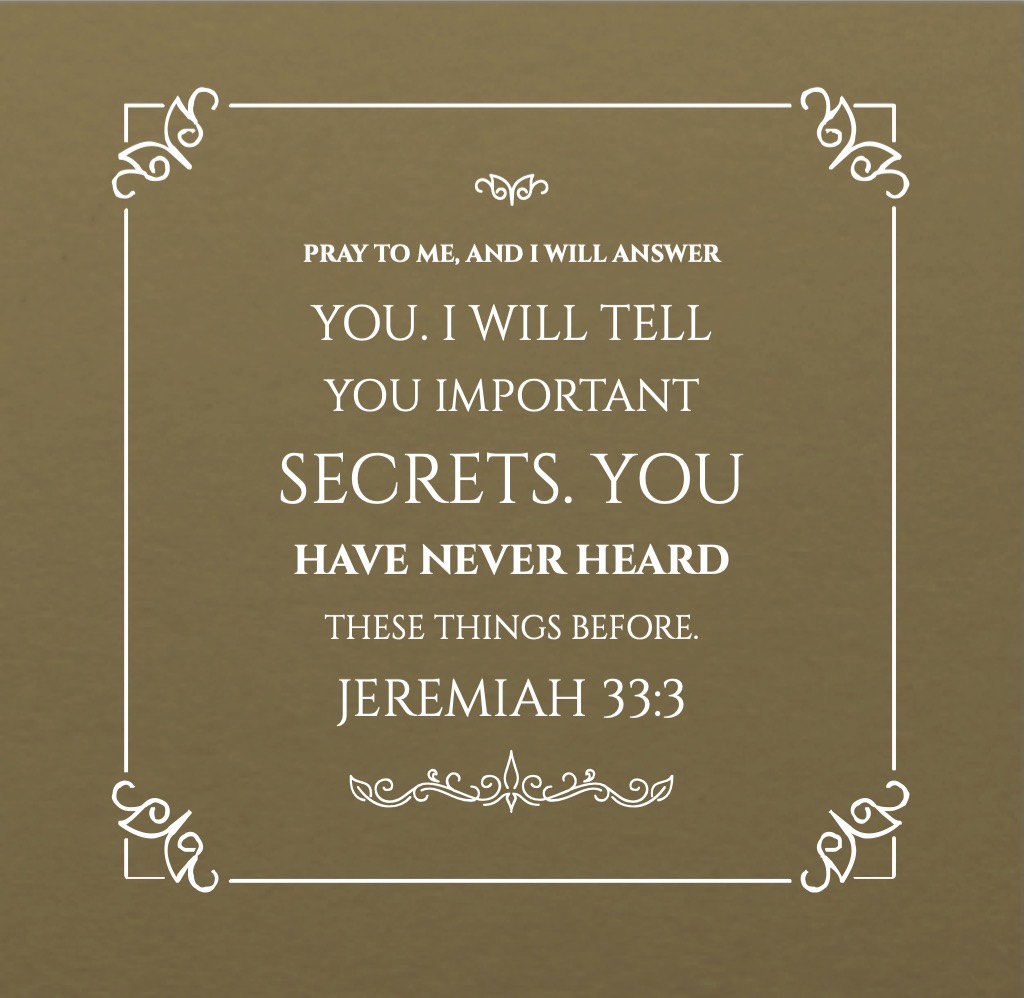 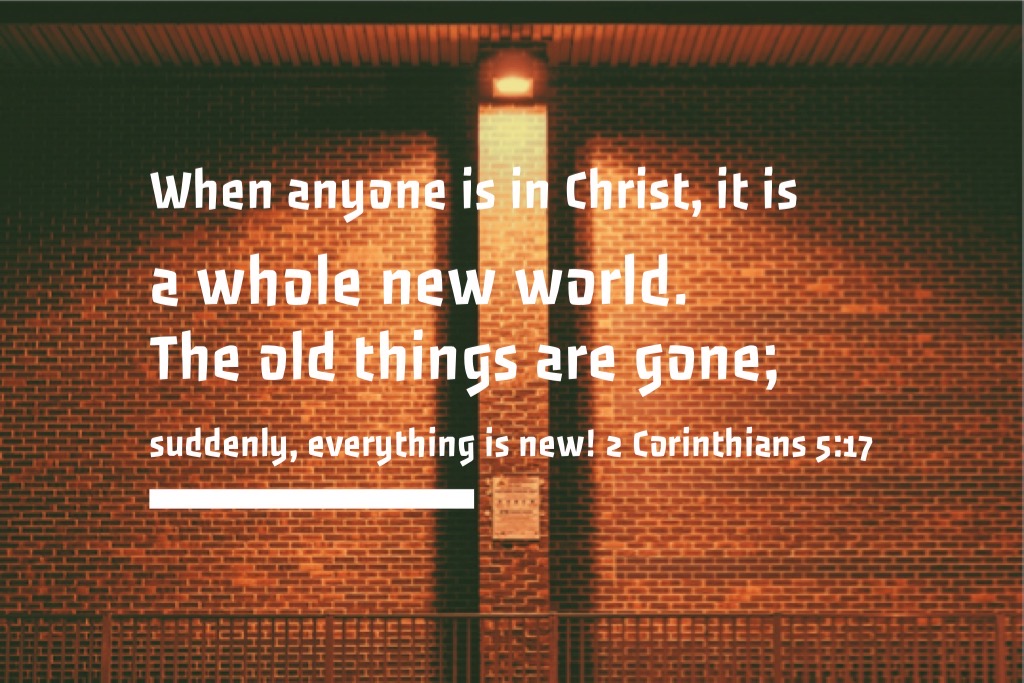 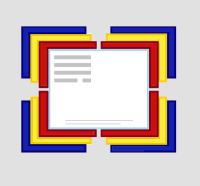