William Henry Sheppard was born in Virginia; 1865. In 1880, at the age of 15, he enrolled at the Hampton Institute – Virginia; graduated in 1883. After Hampton Institute Sheppard attended the Tuscaloosa Theological Institute, now Stillman College. He completed his studies at Tuscaloosa Theological Institute in 1886, and was ordained as a Presbyterian minister two years later. In 1894 he married Lucy Gantt, she gave birth to four children.

Sheppard assumed the pastorate at Zion Presbyterian Church in Atlanta, but immediately found himself restless and made several applications to be sent to Africa as a missionary. In 1990 Sheppard’s chance to go to Africa finally came when another minister of the Presbyterian Church that volunteered to go to Congo, wanted to take Sheppard as his partner. He was in Congo for 20 years.

Though much of Sheppard’s story is based upon his sincere love of African Art and his collection of such items; his work among Congolese was effective because he viewed the people in a vastly different way than white missionaries that had served in the same places. The Congolese people grew to love Sheppard and gave him the name ‘mundele ndom‘, which has been translated as ‘black white man‘. His missionary passion was often labeled as social work – distinct care for the wellness and education of nationals. While in Africa, two of his children died.

Sheppard was known to have exposed the loot that Belgian King Leopold II had taken from Congo because in 1904, he returned home on furlough and spoke out against the savagery taking place in the Congo. President Theodore Roosevelt received Sheppard at the White House on January 14, 1905, to hear the case against Leopold.

Sheppard finished his work in Congo in 1910 and returned to the USA. He settled in Louisville, Kentucky. He served as pastor of Grace Presbyterian Church. One of his most known ministries while pastor of this church was the development of a settlement house for Louisville’s black population. He died on November 27, 1927.

Stillman College dedicated its library in Sheppard’s honor in 1959 in Alabama. 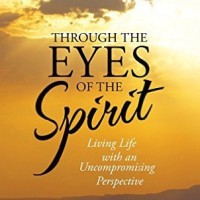 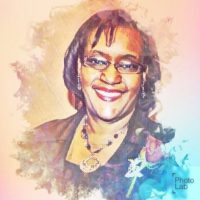 Listening, Learning and Living His Word